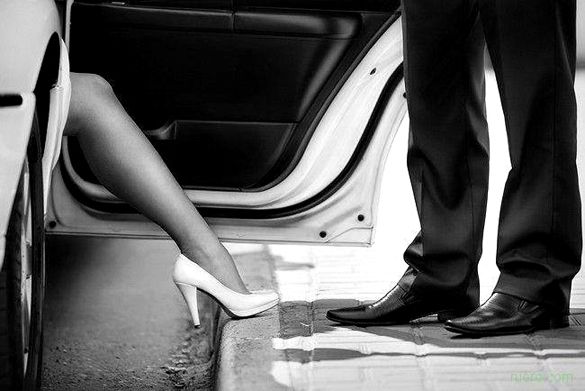 So you are on your first date with the man you like, it’s the end of dinner and the waiter comes over with the bill, do you offer to pay half or wait for him to take out his wallet? I know what the general consensus is among the women I know, it would be the latter right? Well believe it or not folks I used to actually offer to pay half, why? because I guess I would put myself in the mans shoes and think, if I was a man would I like the woman who sits there with a sense of entitlement that I should pay, the answer would be no.

However my views on that scenario has since evolved. My sister taught me to keep my hand in my pocket LOL. I always wanted to pay my way, I guess its kind of that independent woman mentality burnt into my mind. Now my mindset has changed and I now think that if he let me pay on the first date then, he could never be the man I want to end up with. I believe that chivalry doesn’t just make you a man but a good man, sort of like a child that was brought up with good manners, they are pleasant to be around.

The question is does the chivalry continue beyond the first few months? Any man will put their best foot forward at the beginning of the relationship, but there are those that continue to open doors for you, pay for your meal, pull out your chair and ensure you get home safely well after the honeymoon period because that’s how they were brought up. So how can you tell which ones will continue to treat you well and which ones are faking it till they make it? Only time will tell. 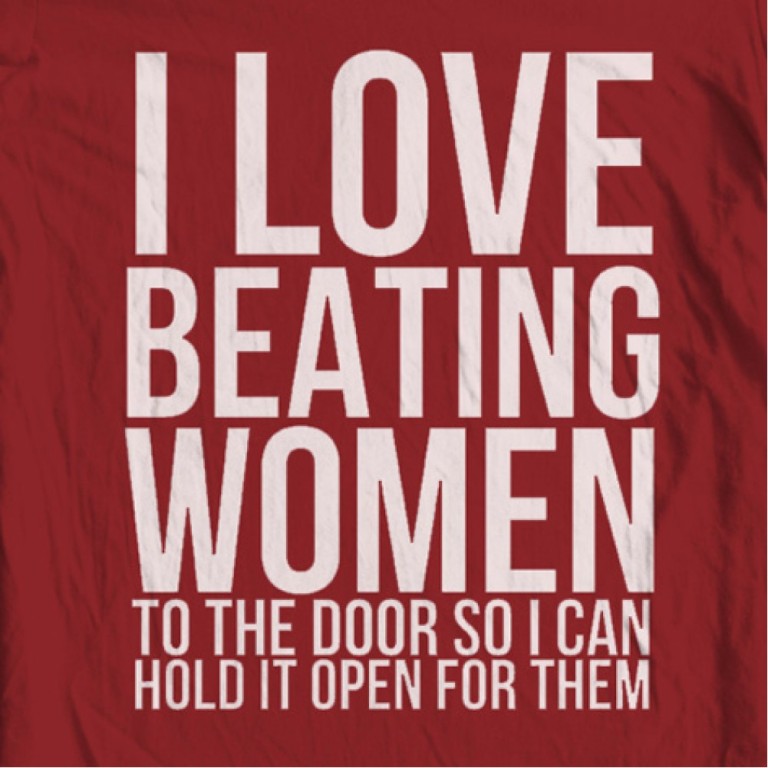 In the book The Rules by Ellen Fein and Sherrie Schneider, they believe that in order to capture the heart of the man you want you need to follow certain rules. They say that if every woman followed these rules they would end up married to the man of their dreams. The book has mixed reviews, some people say that you should burn it and that it teaches you how to be manipulative and play games other people say that these are the rules your mother teaches you but you ignore. As for me I read it because I believe in chewing the meat and spitting out the bones. One of their first rules is “DON’T MEET HIM HALF WAY OR GO DUTCH ON A DATE!”. Other rules were “DON’T OPEN UP TOO FAST”, DON’T CALL HIM AND RARELY RETURN HIS CALLS”, DON’T EXPECT A MAN TO CHANGE OR TRY TO CHANGE HIM”. Immediately I thought “Oh so that’s where I’ve been going wrong”, just kidding! For me it was a little out dated, I mean they were talkng about messages on the answering machine! We have long moved on from that honey! I think to summarise the whole book their argument is never chase a man, and if you allow a man who’s interested to chase you, you’ll weed out all the guys who are time wasters.

I agree to a certain point that if you don’t chase a man you will save yourself heartache in the long run when it doesn’t work out because he will always say ‘well I never liked you to begin with’ but at the same time I know women that have chased the man down and they ended up getting married. Some men are shy and some men are weak. I’m a big believer in reciprocity, boy likes girl, girl likes boy and you have the start of something beautiful. I do think that a man should be a gentleman throughout the relationship. You should not play games…if you like the person, let them know, if you want to call then call, if you want to pay then pay. As I always say there is no formula for relationships, it’s not one size fits all. Although they say “Men are from Mars, Women are from Venus”, human beings are different no matter which sex.

In conclusion I think its important for men to be kind, to treat women with respect, but women should do the same. However the man should do it first, if you’re gonna be a leader you should lead in all aspects of your life (except for the opening doors part LOL). Good manners are free and it goes a long way, plus it makes your mum proud when she receives a good report from other people of how lovely you are. Love is like the tide of the ocean, you get high tide and low tide, during the low tide, friendship is the key and those that have made real investments into their friendships are kind. Men should be use to working hard, anything that they attain easily gets taken for granted, easy come, easy go. 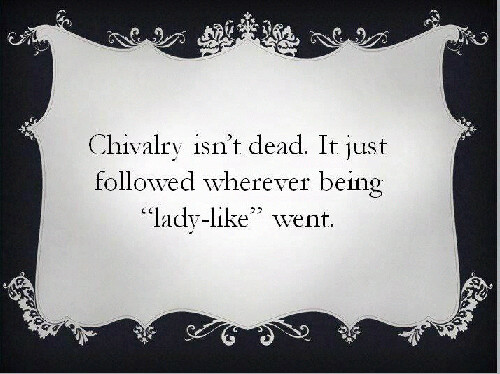