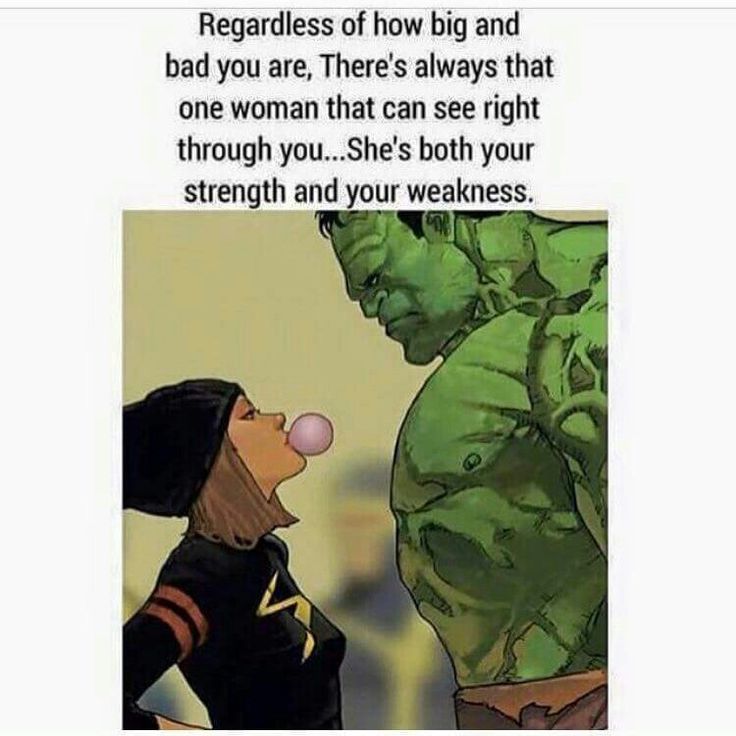 This post is for all the good men out there…those who are at least trying to do the right thing.

Last week I wrote about the ways you can tell a man loves a woman, (you can read that post here) so it’s only fair I do one for the men. I didn’t list the ways you can tell that she loves you because most women are very vocal and they will usually just tell you up front. However I did ask a number of women what are the main attributes/characteristics that make them respect a man, and trust me if you are exhibiting at least one of the things listed below she’s usually in it for the long haul…that is until a man who has at least two attributes on the list comes along…lol…I’m just kidding. I used the word respect instead of love in the title deliberately. My reason for doing so is because of this scripture ‘Nevertheless let each one of you love his wife as himself, and let the wife see that she respects her husband’ (Ephesians 5v33) . Here we see the perfect reciprocation of love. I mentioned in my last post that men would rather be respected than loved. What I should have said is that a man feels loved when their woman respects them and women just want to be loved and cherished by their man. Again it comes down to your love language but we all tend to love people the way we want to be loved. I think the way a woman speaks to man is a big give away into whether she respects you or not. She maybe really generous with her time and of herself, but does she talk to you in a gentle and calm manner or does she shout at you and make you feel small on a regular basis?

A big thanks to all the women who contributed to this post, for sharing what they value most in a man, as you can imagine there was so much brought up that I had to condense into seven main points. So men listen up…if you are in the dark about whether she loves you, you will know by reading this because your woman respects (loves) you for the following reasons: 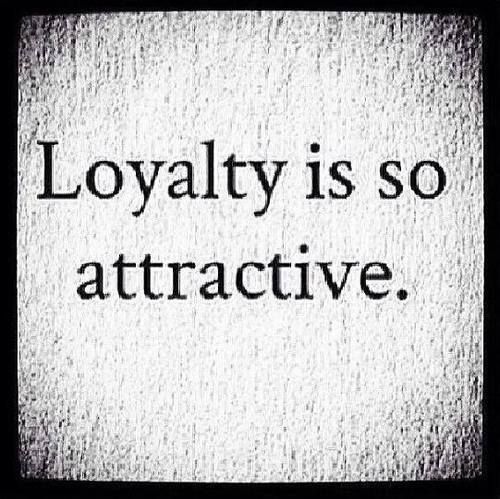 “Most men will proclaim every one his own goodness: but a faithful man who can find?”  Proverbs 20v6.

Yes top of the list a woman wants someone who is faithful and fully committed to her. There are a lot of beautiful women in the world but the man who cherishes his woman and treats her like his queen is highly respected. Even if you belong to someone else, faithfulness is an attractive trait and makes you like gold dust among a sea of half decent men, and precious jewels next to the scumbags fashioning their lives after the likes of Stevie J and Peter Guns from Love and Hiphop. 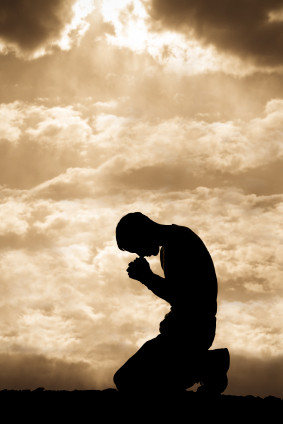 “But when you pray, go to your room, close the door and pray to your Father who is unseen. Then the Father, who sees what is done in secret will reward you” Matthew 6v5&6.

Every woman respects a man who is morally correct. He doesn’t do things just because people are watching but even when no one is around he chooses to do the right thing because of the respect he has for the Most High God.  He is wise and makes good judgements because of his spiritual sensitivity. Also being of the same faith as your partner saves you from a lot of headache, because how can two walk together unless they agree?

“The Lord detests lying lips, but delights in people who are trustworthy” Proverbs 12v22.

A man of integrity doesn’t only earn the respect of women but other men too.  If you are trustworthy that will give you a great reputation and place you before great people. After all a good name is more desirable than great riches proverbs 22v1.

“And also that everyman should eat and drink, and enjoy the good of all his labour, it is the gift of God” Ecclesiastes 3v13.

You’re not just working every hour God sends for the sake of it but you actually enjoy what you do. There are women who have no problem supporting their man, but I doubt she respects you for that. Most women would prefer that their man work. I’ll never forget what a girlfriend of mine said, after she was hotly pursued by a wealthy man over here in Dubai, she told me she doesn’t like him because he’s not a “grafter”! So money is not always the top of the list guys. There are some women who preference hard work over inheritance and easy gain.

“Anyone who does not provide for their relatives, especially their own household, have denied the true faith. Such people are worse than unbelievers” 1 Timothy 5v8.

Before you boast about how much you can do for your woman, you better be showing her how much you’re already doing for your own family. Do you take care of your Mother or is she begging some one else for money to pay her gas bill? Are your brothers and sisters taken care of? If you are a father, are you instrumental in that child’s life? (It may be children in some cases, but ladies are not put off if you are doing the right thing regarding them) If you are you are, you are highly respected.

She watches whether you respect the women around you. Your mother sisters, baby mother, friends and colleagues are all examples of how you will treat her. Are you respectful in words and deed? Violent men need not apply. You are a highly respected man if you are able to control your anger and wouldn’t even think about raising your hand to her. I also believe that a woman shouldn’t hit a man either, if they do they should be prepared for what’s ahead. I’m not giving men a pass but no human being should abuse another unless you’re ready to receive it back “An eye for an eye, a tooth for a tooth…”Exodus 21v24. Also how do you treat people around you? Are you considerate to others or do you talk down to that waiter, homeless, or elderly person?

Some women may call this “potential”, but I’m not a big fan of that word anymore. Even if you are not where you want to be right now, you should have a plan to get there and it’s not just a dream but you are taking action towards it. In the words of Wale “You gotta love me for my ambition”.

So there you have it fellas, notice how money, looks and status is not on the list, but she loves you regardless. I’m gonna leave you with a song from my favourite band, Jagged Edge, RESPECT this song sums things up perfectly.

4 thoughts on “7 reasons why she respects you”