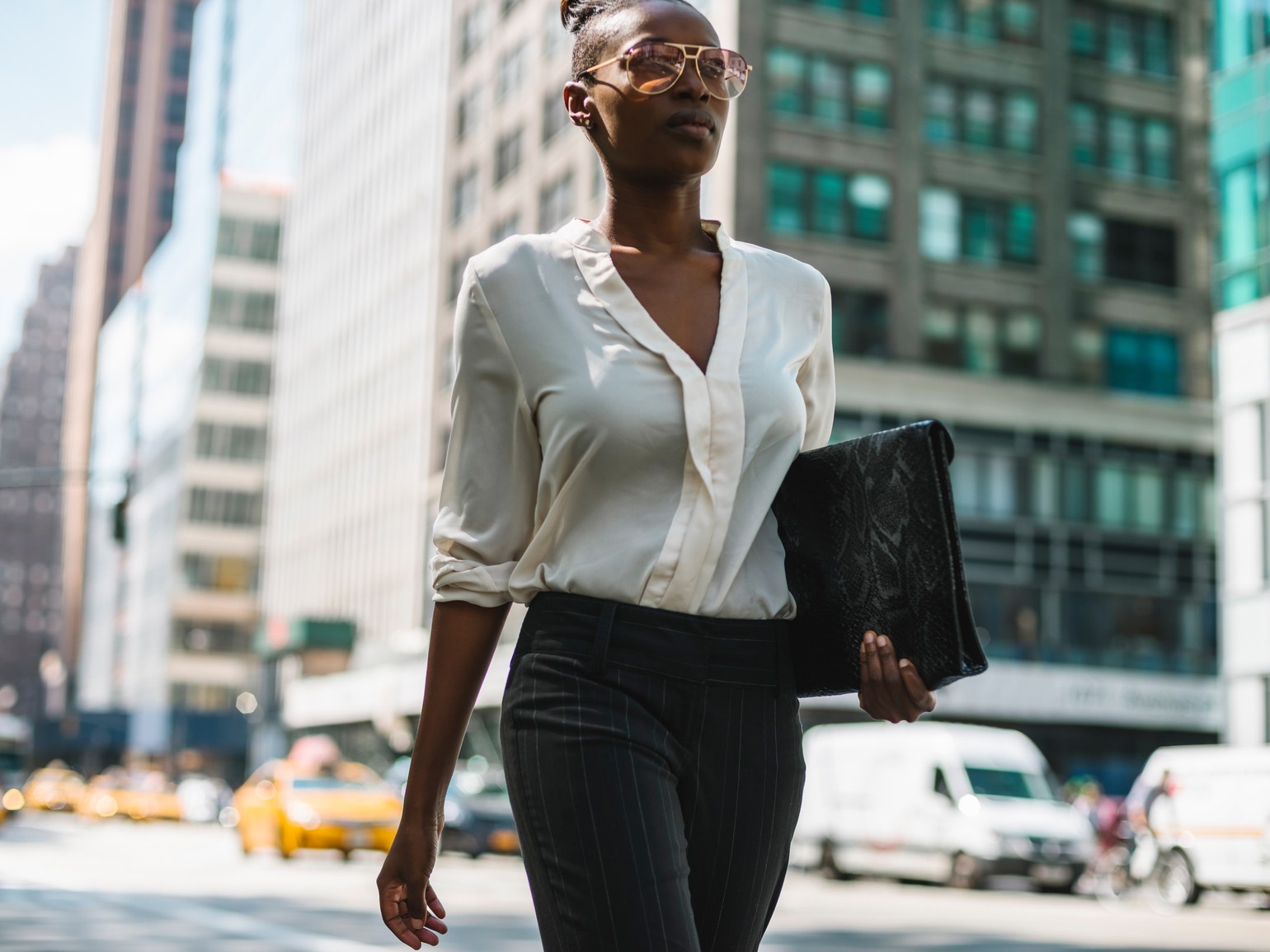 If you lived in this world by yourself (I AM Legend style) would your eyebrows still be on fleek?

Would you still work out and take care of your body?

Would you still write uplifting quotes or affirmations to yourself everyday?

Would you still send subliminal memes?

Would you still travel the world? (as in make a raft, like Tom Hanks in Castaway)

The reason why I ask the questions above is because I remember having a conversation with a woman who said that she likes to dress up and that when she dresses up its for herself, to feel more confident. I thought “fair enough” but immediately I asked her, if there was no one else in the world would you still dress up? She had to think twice about the question and then hesitantly still said yes. The other people that were in the room chimed in and said “No you wouldn’t”. It really made me think that the majority of what people do is for other people, whether its to get accolades or to be noticed. It also made me wonder if the term self confidence is a myth and is it something we need for ourselves or is it something we need around other people?

The world of social media has become this pseudo reality where people feel the need to show everyone that life is great when really if life is great then live it! I’m not saying people shouldn’t take pictures or document parts of their life for memories sake, but sometimes you can tell when people are living their best life vs people who are overcompensating.

I was watching a video on Youtube, it was the trailer to a documentary called Killa Curves produced by the TV personality LaLa. It details the lives of women who have had botched booty injections. One of the women spoke about having a really nice figure but then saw the girls on social media with really big bums getting a lot of attention and felt the need to enhance her ASSets. Unfortunately she went down the illegal butt injections route and found that the solution leaked into other parts of her body, which left her unable to walk for sometime. Another woman said that her bum would leak parts of the solution on chairs she sat down on (I know, gross!!!). 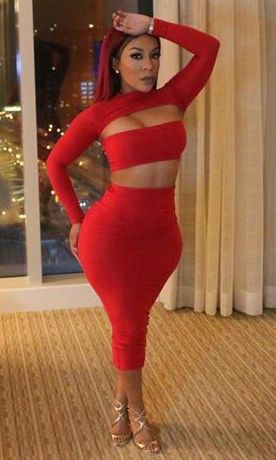 Bare in mind that the solution that was injected into these women was unknown however some have been injected with fix-a-flat which is something they use to plaster walls! Others have glue, cement and all kinds in there. The same lady that said her bum had holes said that one of the holes grew so big that you could fit a fist inside the wound (yuck!!!!). On a more serious note this procedure has proven fatal for some women and some have lost their lives to this. Who are they dying for is the question? To gain the attention of a man? To compete with other girls for a man? To become a model for men to drool over? It seems like a lot of women do this for the validation of a man and then that same man treats them like dirt.

I say all of this to stress that self confidence is so important, and to me self confidence means being happy with oneself. Social media really does feed the lust of the eyes and sometimes its better to just turn it off and concentrate on how beautiful you are. “The lust of the eyes, and the pride of life comes not from the father but from the world” (1 John 2:16). The thick women who post thirst trap photos will only attract the attention of thirsty guys. Learn to love yourself the way God made you and others (not just men) will love you for who you are too.