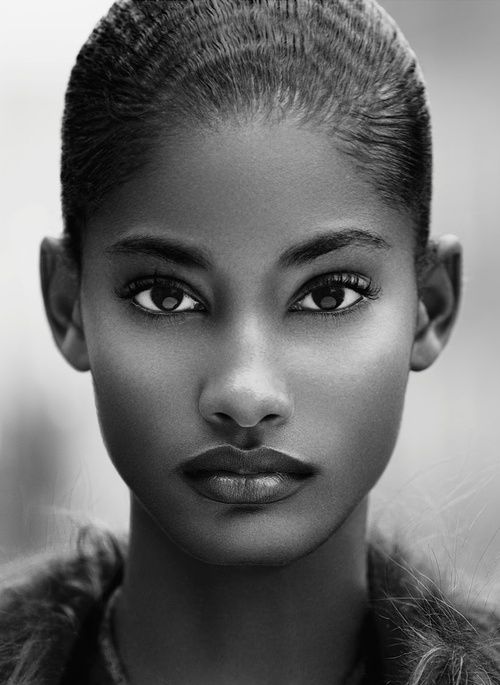 Why do less attractive girls have longer relationships than pretty girls? This was a question a friend of mine asked me earlier and I immediately wanted to answer it. First of all is it a true claim? Is there a higher than average amount of single pretty girls out there? Are less attractive women the ones always in long term relationships? In my personal experience I would say no because I know single “pretty” girls and single…shall we say “mediocre” girls. However I do find it strange when I see celebrities that struggle with stable relationships, women like Halle Berry, Jennifer Lopez, Rihanna, and Rita Ora, don’t seem to have good luck with men. You could put it down to the mere fact that they are celebrities, and their life styles automatically make it difficult to maintain a long term relationships…but then Beyonce and others have been married for a long time and Beyonce is pretty!!!

There are many factors to single hood and I wrote a post about this last year some time called, The Single Life. I believe looks can contribute to you having more chances at finding love, but ultimately I believe that beauty is in the eye of the beholder and its confidence that is the most attractive feature of any person. 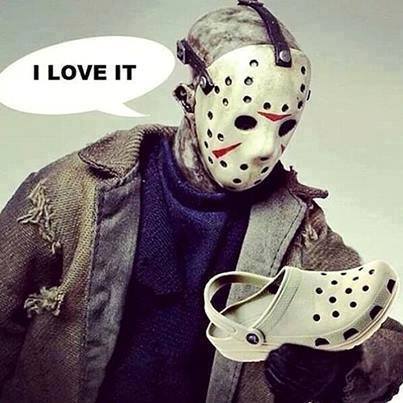 People with low self esteem tend to draw others with low self esteem. They then get into relationships where one or both people are terrified that the other person will cheat on them, then one of them actually does because they wanna beat the other person to the punch…Ok maybe thats the worst case scenario, but I have heard people admit to this, particularly guys. I’ve witnessed men with low self esteem who end up with really attractive women. They begin idolising her and parading her as a trophy. It ends up becoming a game of ‘Can I bag a prettier girl?’ and when they are bored they move onto the next. Some men believed that she was too good looking for him so he destroys her confidence by putting her down verbally (referencing her looks) or cheating on her.

Apparently you have pretty girl problems if:

My friend also directed me to an article in the mail online (Click to read full article). It was about a 26 year old, single mum called Cherelle who says that men are intimidated by her beauty. Cherelle believes her good looks are a curse because men just want to use her for arm candy. 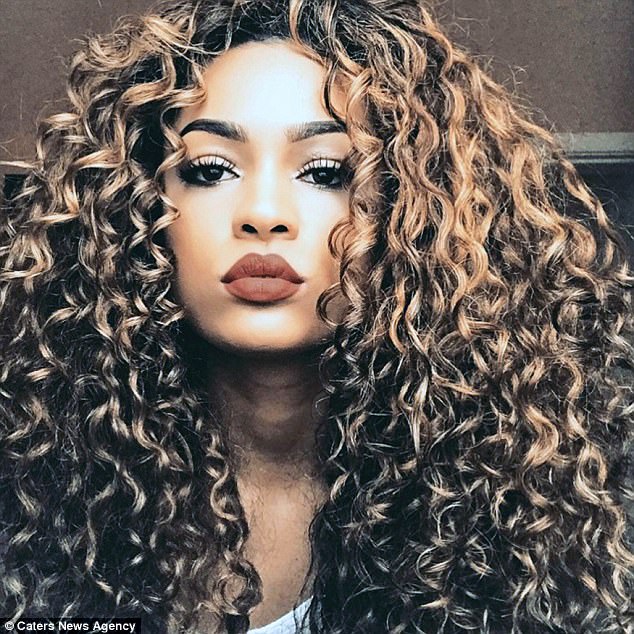 She explains in detail that men don’t want to get to know her personally but instead automatically assume that she thinks she’s “Too nice”. Sadly she doesn’t have many women friends because of this. Its an interesting article and she is a very attractive girl but I was like “Geez” your only 26 you’ve got so much life ahead of you. If you were 50 and saying this I could understand. As I stated earlier confidence is the most attractive feature as it emanates from within and not to sound cliche, but beauty is only skin deep.

I know gorgeous women who have been in long term relationships and still are and I know less attractive women who complain about being single and vice versa. Human beings are complex characters and as I always say there’s no formula to relationships. We are all walking mirrors and we reflect what we are, if we place looks as top priority in life then we will attract people who think the same. If we place intelligence as top priority we will attract the same. If we place kindness and love as top priority then guess what…we attract the same. Change your energy focus and see if you are surrounded by the kind of people you want.

Now the question to ask yourself is are you in a long term relationship, and does that mean you are less attractive if you are? LOL

Please leave your thoughts below. 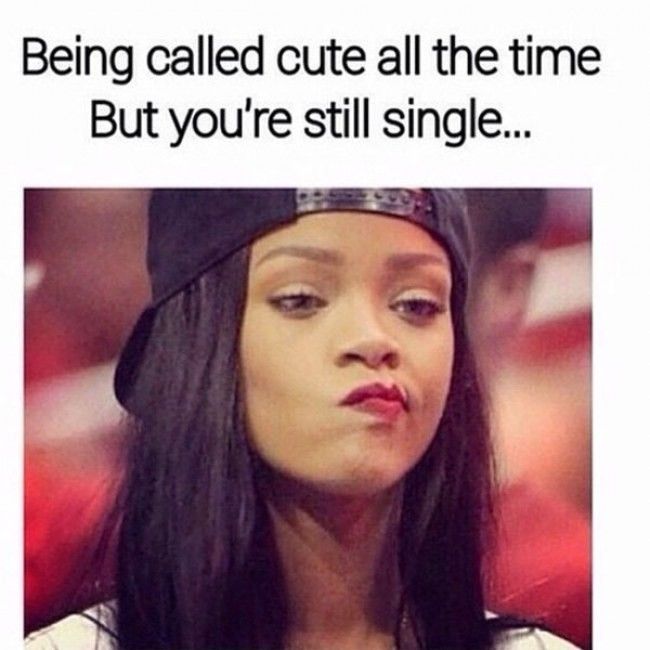