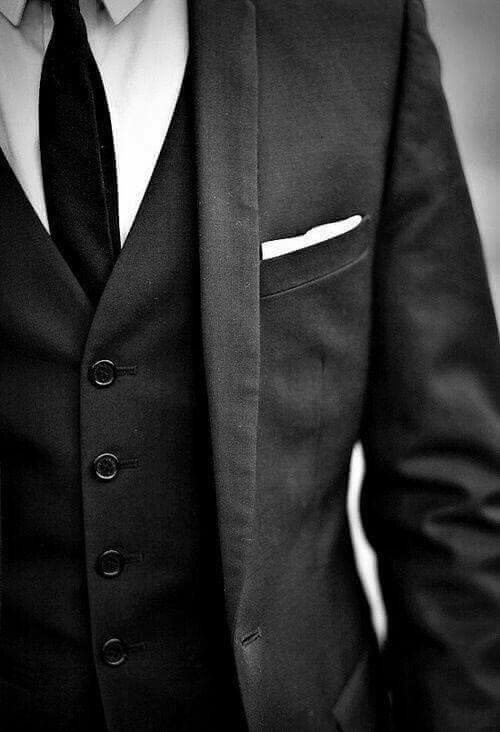 A mans maturity is reflected in his ability to handle a woman’s emotions and indicates whether she inspires him or merely satisfies him. Graham R. White

Why do good girls like bad boys? This age old question has been the title of songs, books and discussions for years. I don’t think its only “good” girls, I think its ALL girls (women included). Women like to feel protected and its natural to be drawn to the guy who can protect himself, even if it is disguised as immature macho bravado. Power is attractive, (there’s a whole show dedicated to it for goodness sakes) but what is your definition of power? A better question would be what type of power are you attracted to? There are people who have the power to get up and work no matter how tired they may feel. There are people who have the power to control and manipulate others, and there are those who have legal authority over nations. The bad boy I was speaking about earlier fits the second description and this power is usually wielded through fear. Maybe they have a strong physique, maybe they have a bad reputation, or maybe they just have a lot of influential friends either way this type of “power” is not the definition of a mature man. Back in tha day I had conversations with girls who loved the drama of dating drug lords, and men behind bars. However now that their minds have evolved I don’t believe having their front doors kicked in is exciting anymore. You can’t help who you are attracted to and sometimes the way circumstances are set up you find yourself in less than desirable situations but by the time you realize, its too late. The good news is, its never too late to assess your situation and as human beings we always have choices.

In my last few posts I’ve spoken a lot about masculine and feminine energy and how it is basically how universe functions (see last weeks post Ebb and Flow). Graham R. White discussed in his essay that women don’t necessarily desire bad boys they are desire masculine energy. That “pretense” of masculine energy is instantly recognised under the guise of the ‘bad boy’. Unfortunately the society we live in revolves around image and there are so many people out there faking it ’til they make it.

Even though the male ego is big, it is very fragile. They can comment on how good another woman looks or that they have a crush on Rihanna but reverse that and they’ll get upset, the joke is they won’t admit it for weeks, then all of a sudden they’ll bring it up and you’ll be like why are you just telling me this now? Anyway I digress…bad boys…do we all want them? We all want someone to protect us but how much protection can you offer behind bars? We all want a provider but do you have to rob from others to do so? We all want security but we don’t want our riches taken away as fast as you made it.

A mature man does all of the above in a way that will never put those he loves in jeopardy. A mature man could have been a bad boy who has evolved because they realise that love is strength and like any grand structure, love needs to be built from the ground up, there are no short cuts, it needs a team of people who are in agreement and that…takes time. 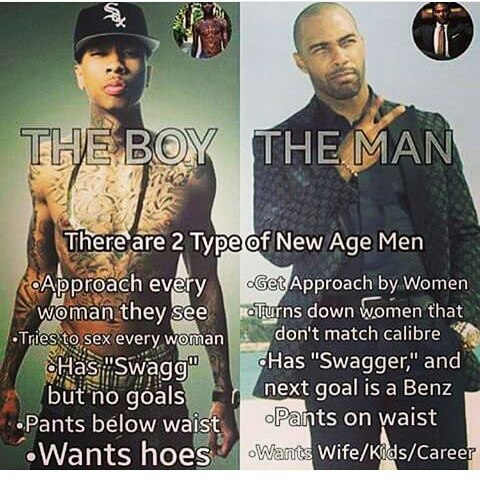 One thought on “Bad Boys vs Mature Men”