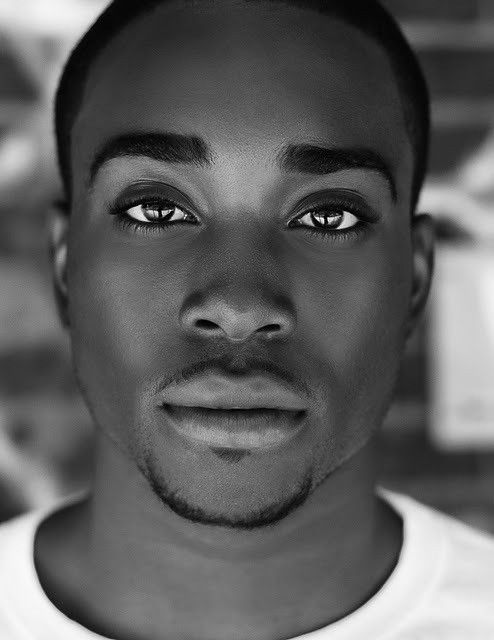 Isn’t it funny how we can give the best advice to a friend regarding their relationship but never take the same advice for ourselves? I’ve had quite a few conversations over the past week about the man drought. Anytime I go to an event or a party women out number men. Some places are literally 10 women to 1 guy, although it feels like 100 to 1. I’m not looking for a man because I’m off the market but if I was…the situation is dire. However could you imagine if we could start building men, like cars. I came across this photo on my friends status the other day.

What would you choose with that budget? (Let me know in the comments below, I’ll let you know mine later). I must admit I was stressing like it was some kinda exam. It was like I want to get the most out of my budget but I wanted everything on the list LOL. I was even debating with one of my friends about choosing “faithful”, she said she would trade that in for good in bed because to her “Man is Man” meaning who can find a faithful one? I was perturbed by this but at the same time I was thinking “…but I’m building him though…this is my own creation!” I know…the thought process was deep over something that someone (who has a lot of time on their hands) has made up. Either way it got me thinking about this ‘Build a Boo’ concept, because even though men are not machines many women are building a boo under the guise of he’s got “potential“. I don’t know if any of you have watched the film “Two can play that game”, with Vivica Fox? The movie was about playing certain games to get your man to “behave”. In the movie one of the women met a guy who was not attractive at ALL, he had jerry curls, buck teeth that were yellow, he looked sweaty, just an absolute mess…but she saw the “potential” in him. She saw him as a fixer upper, and managed to get him to look half decent. However when he saw that he had turned from the frog into a ghetto prince he fell in love with himself and left her. I want to know how many of you have worked with “potential“? Is a man with potential exactly that and nothing more? Is a man with “potential” worth the effort or is it better to wait for the full monty?

Guys I haven’t forgotten about you, what would you choose from the following list?

Regarding the pictures above I choose, faithful, smart and funny. I think once I’m old I need someone that I can talk and laugh with. The rest can be taught right???? LOL.

Let me know your thoughts below.